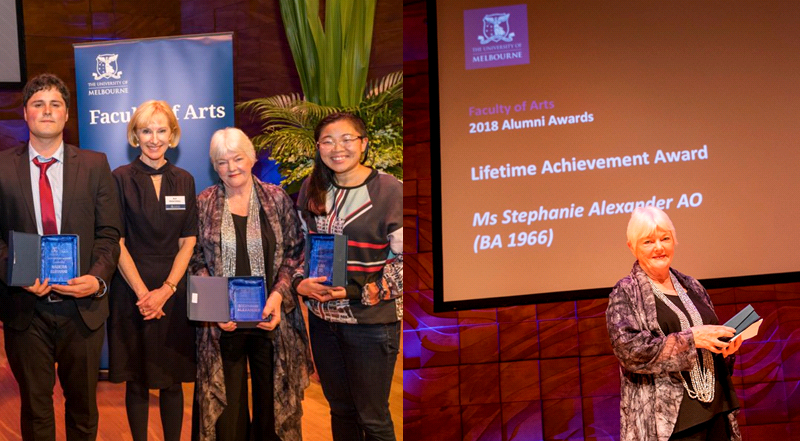 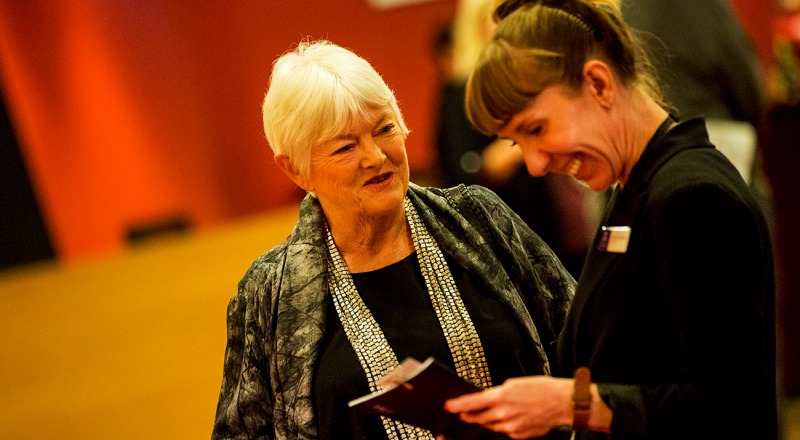 The award presented to Stephanie acknowledges her outstanding contribution and leadership in the field of dietary health, food security and education.

Stephanie’s long history of food education in Australia ranges from planting the first seeds of teaching children to grow, cook, harvest and share at Collingwood College in 2001 through to her work establishing the Kitchen Garden Foundation and developing a full-fledged Kitchen Garden Program for primary schools.

A food educator, Stephanie has written numerous articles on food matter and authored 15 influential books, including the classic The Cook’s Companion.

Stephanie said she was honoured to receive the award, and to be in such good company.

“It was an unexpected but delightful honour to have my work recognised by the Melbourne University Arts Faculty,” Stephanie said.

For more information on the awards, go to the Melbourne University website.