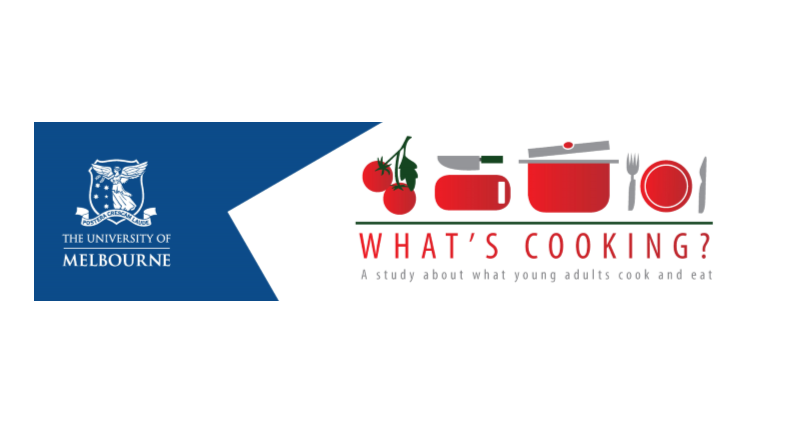 Researchers at the University of Melbourne are looking for people aged 18–23 to take part in a new study about what young people are cooking and eating.

The What’s Cooking? study is a follow-up to the evaluation of the Stephanie Alexander Kitchen Garden Program that was undertaken between 2007 and 2009.

The 2007–2009 evaluation found that children who were part of the Kitchen Garden Program had better cooking and gardening knowledge, skills, and confidence, and an increased willingness to try new foods.

The Kitchen Garden Foundation, with support from Principal Partner Medibank, have commissioned researchers at the University of Melbourne’s Jack Brockhoff Child Health & Wellbeing Program to conduct the new evaluation.

All adults aged between 18 and 23 years who attended primary school in Victoria are eligible to participate in the study.